Leader Dialogue #62: Workforce Engagement in Healthcare during the COVID-19 Crisis with Chuck Stokes

Charles (Chuck) D. Stokes, former President and CEO of Memorial Hermann Health System, joined the system in 2008 as Chief Operating Officer (COO). In June 2017, he was named President and CEO of the System. In his role, Chuck was responsible for leading and overseeing the $5.6B System’s network of more than 17 hospitals and 300 delivery sites, with more than 27,000 employees and 6,400 affiliated physicians in the Greater Houston area. Chuck retired from Memorial Hermann effective December 2019.

Chuck has four decades of leadership experience in healthcare, and throughout his accomplished career has achieved success in service line leadership, employee engagement, leadership development, physician collaboration, and quality and patient safety improvement.

During his tenure with Memorial Hermann, Chuck worked tirelessly to establish a culture of high reliability, innovation, and clinical transformation throughout the organization. Under his visionary leadership, Memorial Hermann attained unprecedented national accolades in patient safety, high-quality care, and operational excellence all while serving as Houston’s “safety net” health system.

Chuck models servant leadership with an emphasis on coaching and team building while using Malcolm Baldrige criteria as a platform for driving operational excellence. His leadership was instrumental in helping Memorial Hermann Sugar Land Hospital secure the 2016 Malcolm Baldrige National Quality Award – the nation’s highest Presidential honor for performance excellence. In 2019, Chuck was named one of Modern Healthcare’s 100 Most Influential People in Healthcare.

As part of his commitment to developing the next generation of healthcare leaders, Chuck has taught numerous leadership development programs for the American College of Healthcare Executives (ACHE), an organization of more than 48,000 healthcare executives working together to improve care delivery and population health. In 2017, Chuck was named Chairman of the ACHE Board of Governors.

Prior to his roles as COO and CEO with Memorial Hermann, Chuck served as President of North Mississippi Medical Center, a 650-bed tertiary hospital and also a 2006 Malcolm Baldrige National Quality Award recipient under his leadership. He has also previously served as COO for three other nationally recognized healthcare systems.

Dr. Roger Spoelman is an accomplished healthcare executive and coach, having served as President/CEO of Mercy Health, a regional network of hospitals, physician organizations, and health network operations in western and northern Michigan. He also served as a senior executive for Trinity Health, one of the largest health systems in the United States having been posted as President/CEO of several of Trinity Health’s largest regional health systems including Mount Carmel Health System in Columbus, Ohio; Trinity Health of New England; and Loyola University Health System in Chicago. Roger has extensive experience in mergers, acquisitions, community health improvement, leadership development, physician integration, physician groups, and governance. He is also a frequent speaker and facilitator, helping organizations develop a culture of innovation.

Lisa Counsell comes to SOAR Vision Group with over two decades of clinical, leadership and clinical informatics experience. She has a proven leadership record – from start-ups to large Fortune 10 companies – generating strong customer engagement, leading high-performing teams, and driving profitable, sustainable business growth. She has a Bachelor of Science degree in Nursing with experience in critical care and is currently pursuing her MBA with a concentration in healthcare.

About the Baldrige Foundation

The mission of the Baldrige Foundation is to ensure the long-term financial growth and viability of the Baldrige Performance Excellence Program, and to support organizational performance excellence in the United States and throughout the world. The Malcolm Baldrige National Quality Award is presented annually by the United States President to organizations that demonstrate quality and performance excellence. For more information, contact the Baldrige Foundation at (202) 559-9195 or visit baldrigefoundation.org. 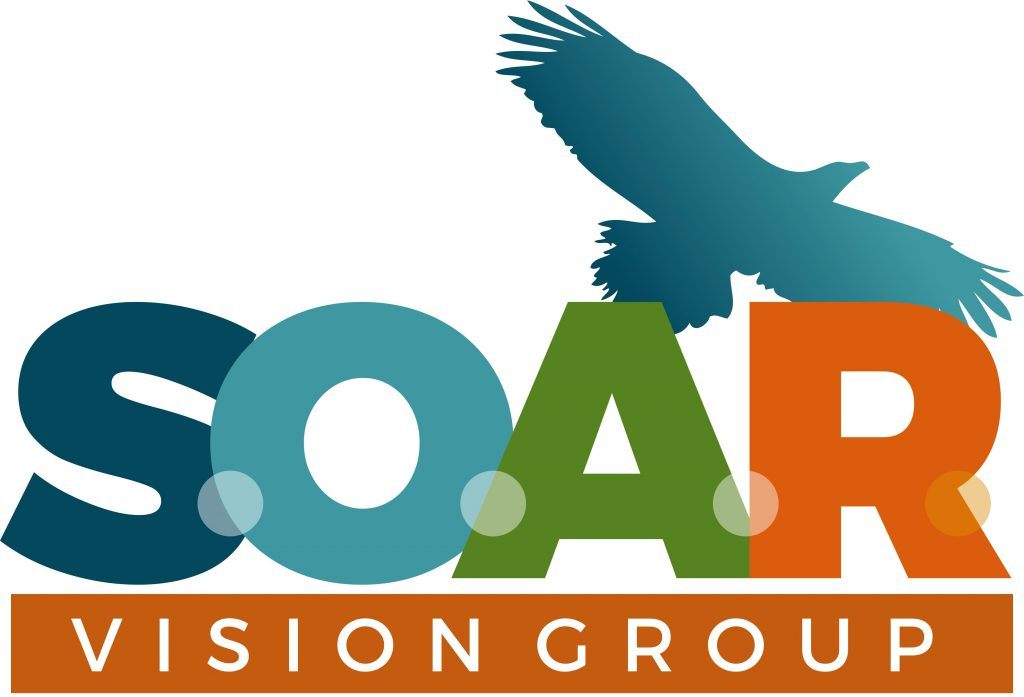 Play this podcast on Podbean App